Miami is the only city in the world that combines the cosmopolitan lifestyle of a thriving financial center with the carefree glamour of a tropical resort. 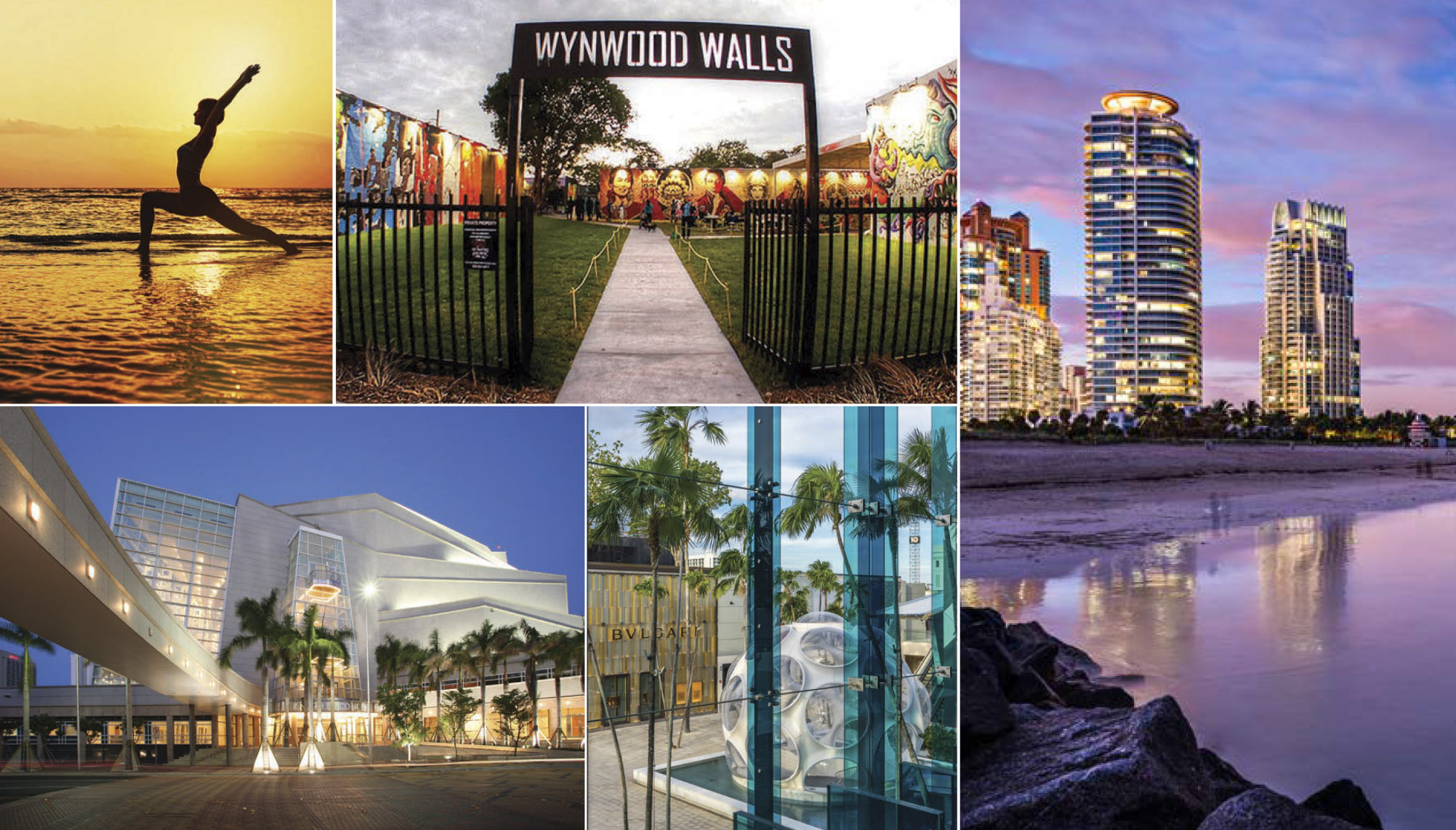 Healthcare: 33 hospitals. Baptist Hospital of Miami ranked as one of the highest performing hospital systems in the country. Baskin Palmer ranked #1 in the U.S. for Eye Medical Tourism.

Arts & Entertainment: Downtown Miami has the highest concentration of cultural institutions in the Southeast U.S.

Miami is one of the only cities in the U.S. to house all five major sports teams.

Only a few cities in the world can claim the same rapid growth, sustainability, and rise to global recognition as Miami… and indicators point to its continued growth. The city is a tropical waterfront paradise where people from around the world choose to meet, entrepreneurs gather, and is known as the capitol of South and Central America.

Let’s have a conversation about your goals.

Thank you for your inquiry.